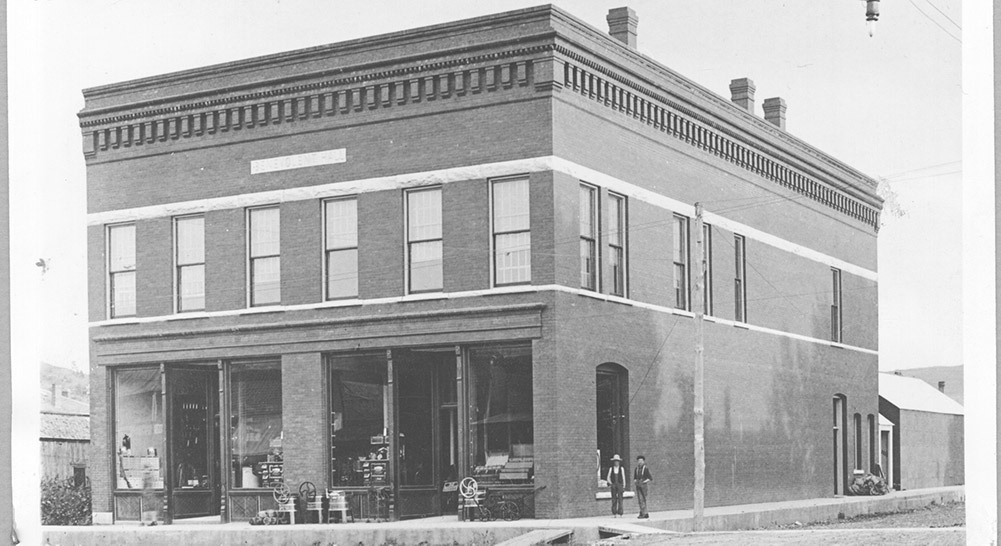 “Why are there two dates on the cornerstone?’’ is a question we asked and heard asked many times when the thought to convert the old “JC Penny” into a hotel was first bouncing around. It turns out the building, which is now the Hotel Sturgis, has an interesting past. The original building, known as Benevolent Hall, was built in 1892. The main floor was a retail store and store room while the second floor served as a meeting place for lodges and “secret orders.” The Benevolent Hall succumbed to a fire in March of 1906 and was torn down. The new cornerstone for the Benevolent Hall was placed later in 1906. Since rebuilt it has been home to a variety of different business such as a hardware store, a JC Penny, A&J II, C&D Sales, and now the Hotel Sturgis.